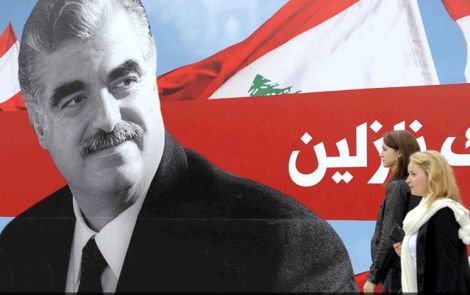 An international court has published one more arrest warrant related to the killing of Rafik al-Hariri, the former Lebanese prime minister, that almost pushed the country into civil war.  Thursday’s announcement came months after the actual indictment.

The Special Tribunal for Labanon in the Hague has already indicted the fifth suspect, Hassan Habib Merhi, on July 31 for the 2005 bombing that killed Hariri and 21 others in Beirut, but kept it a secret to give the Lebanese government time to attempt to arrest him the accused.

Prosecutors say Merhi, like the four suspects previously indicted by the court, is a supporter of Hezbollah, the Shia political party and paramilitary group. They say he helped plan the bomb attack and afterwards tried to hide Hezbollah’s alleged responsibility.

Hezbollah denies any role in killing Hariri, a billionaire Sunni Muslim politician. None of the four suspects previously indicted, who include Mustafa Amine Badreddine, a senior Hezbollah figure, is in the court’s custody. The court is trying them in absentia.

In the 35-page indictment, prosecutors used mobile phone records to detail how Merhi and Badreddine allegedly worked with Salim Jamil Ayyash, another suspect, to monitor Hariri’s movements over the final weeks of his life.